Contribute Today!
Accolades and Awards
Random Photos and Fodder
Mitch in the News
Mitch at Commission

Cleaning up the Entertainment District

The party must be taken off the street. It's high time for taxpayers to stop subsidizing the MXE entertainment district to a NET-LOSS tune of several millions of dollars annually.

Respect for and preservation of the past along with its sensible integration into the future is what makes a city great. As a former Chairman of both the Miami Beach and Miami-Dade County Historic Preservation Boards, Mitch has the experience and knowledge of the Historic Preservation process and will engage and strengthen policy to further protect some of our most valued treasures.

Housing has become unaffordable for many Miami Beach families. As a longtime steward of a nine-unit residential building in the Historic Flamingo Park Neighborhood, Mitch has seen first hand the many challenges that both landlords and tenants face. The dwindling supply of housing for full-time residents combined with rising demand and costs (property taxes, insurance, utilities, etc.) has turned into a crisis.

We need strategic planning to safeguard our housing stock for people who live and work here. A diverse demographic of full-time residents brings stability to our neighborhoods. Mitch believes public policy should encourage inclusive development of housing across all economic status.

Mitch has consistently called out our elected leaders as they raised our Utility Billing fees year after year. As Commissioner, Mitch will rein in out of control water, stormwater, and sewer rates. We have had over a dozen rate increases in the past decade! It's highly unlikely Mitch will ever vote for any kind of fee or rate hike.

Public safety is paramount and local government's most important job. Mitch will make sure that we are efficient and diligent in allocating resources for public safety. Mitch has always said "Don't throw money at the police without first addressing the incompatible and problematic MXE Open-Air Entertainment Zoning along seedy Ocean Drive. An attractive nuisance has been created which a handful of businesses continue to exploit.

I take public service very seriously and have served a total of thirty-three years on various land use boards, Blue Ribbon panels, and committees.  I’m most proud of:

1. My six-year tenure, including five years as Chairman, on the Miami Beach Historic Preservation Board.  My Board effectively:

2. My eleven-year tenure, including eight years as Chairman, on the Miami-Dade County Historic Preservation Board.  We fought for local historic designations of resources in Surfside, Bal Harbour, Bay Harbor Islands, and other designations throughout the County such as the Historic Hampton House.

3. I was appointed and elected Chairman of Mayor Dermer’s Blue Ribbon Panel on Structural Integrity of Buildings. The Committee was comprised of structural engineers, the top brass of both the Building and Planning Departments, as well as members of development community.  We analyzed the cause and effect failure of structural systems throughout Miami Beach and made recommendations in my final report.  Many of our recommendations have been adopted into City Code, such as minimum maintenance standards, replication, and demolition by neglect.

I have many civic accomplishments, such as saving the Coral Rock House, a historic 1916 home owned by tourism pioneer Avery Smith located on Collins Avenue.  I instigated an FBI/FDLE investigation which culminated in the arrest and conviction of three high-level City of Miami Beach employees for taking in excess of one-hundred thousand dollars in a failed effort to destroy the historic Avery Smith Home.  I will always fight Public Corruption head on!

I spearheaded the successful effort to save from demolition renowned American artist Jack Stewart’s “Apollo” mural on the Versailles Hotel.  The mural is currently being restored at no cost to taxpayers and is slated to be installed on the new Fire Station No. 1.

As a business owner and resident, I’ve successfully fought City Hall for years for the greater good of the community.  Now, I’m ready to do so from the dais.

Feel free to explore my website. My civic record speaks for itself. I look forward to meeting members of the Miami Beach community as I campaign to be your next Commissioner. 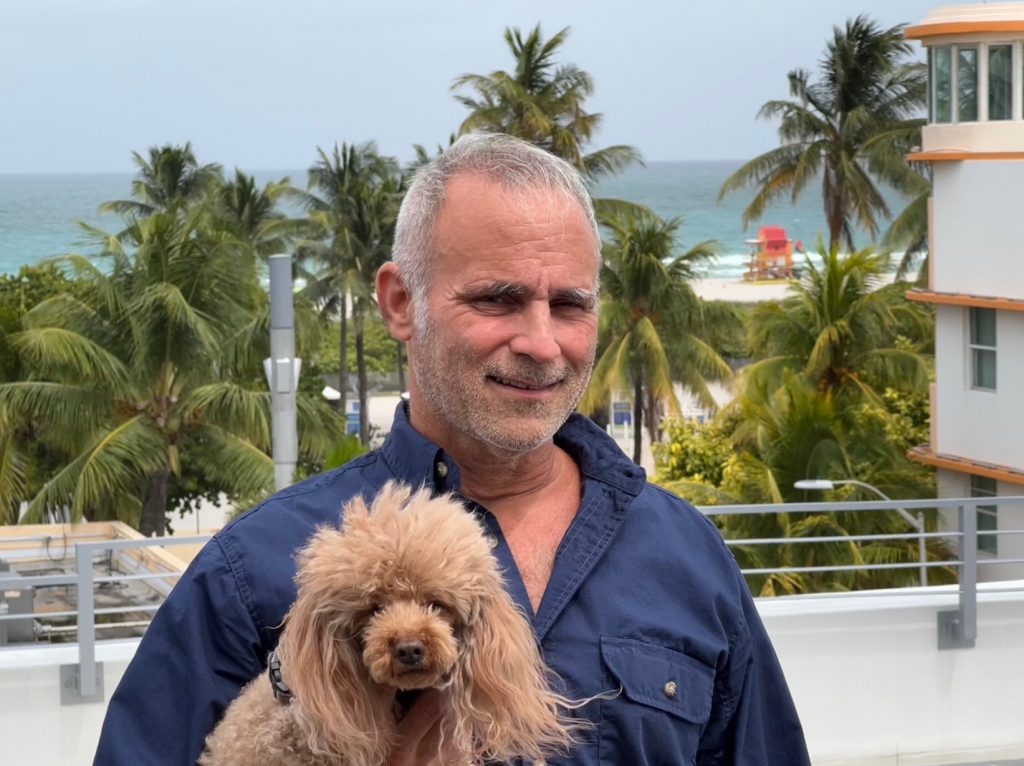 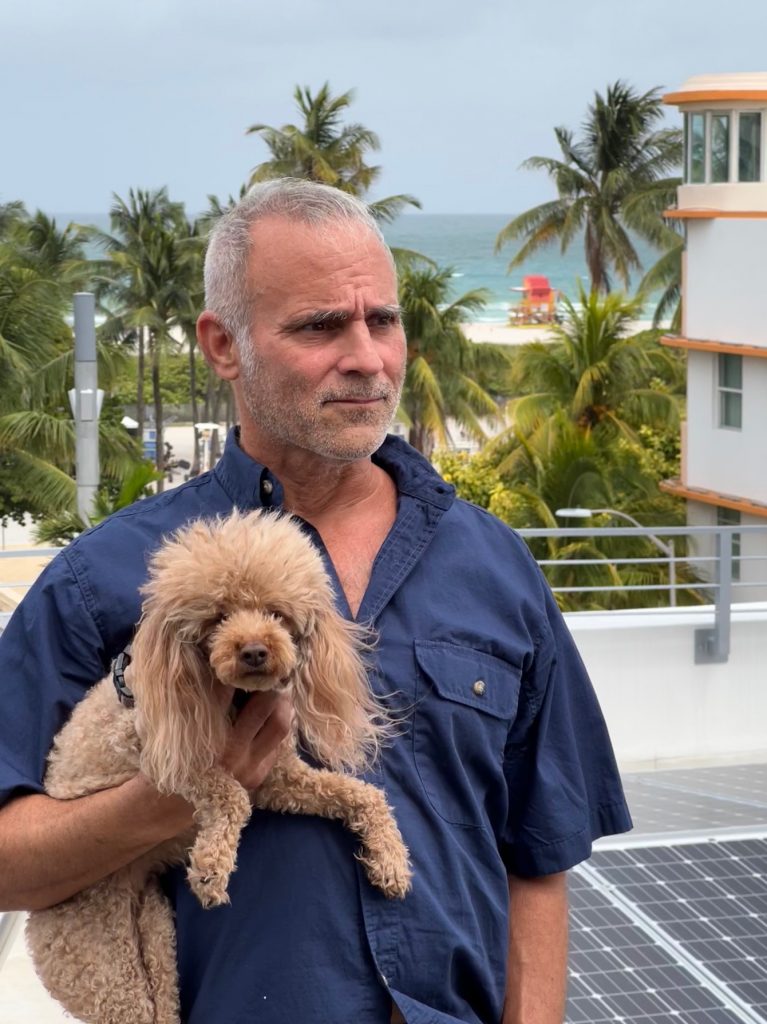